Lake Macquarie Airport, also known as Pelican Airport, Belmont Airport and Aeropelican, exists today because of the vision of one man, Keith Hilder.

Keith (Dalkeith) Hilder (1911-1976) had a love of flying.
His passion transcended everyday fantasy and saw him turn his dream into the living reality that the cities of Newcastle and Lake Macquarie now enjoys.

Perhaps the difficulties of Keith’s early life fuelled his aviation ambitions. His running away from the orphanage he was placed in after his parents died to live with his grandmother in Grenfell, was an early sign of his determination. Selling newspapers to help support himself and his grandmother, he abandoned school at fourteen to pursue what would be a life-long entrepreneurial career. Before passing away at sixty-four of a heart attack, he would become the owner and operator of Aeropelican – one of Australia’s most successful commuter airlines.

At age 28, in the same year he received his aircraft engineers licence, Keith would be appointed teacher of oxy-acetylene and electric arc welding with the Technical Education Branch, Department of Public Instruction.

By 1940 he would establish Newcastle’s first aerial photography business and throughout the 1940’s he would design and construct a low cost single seat monoplane. Unlike other home-built planes, Keith’s design conformed to existing regulations, allowing it to pass airworthiness testing and inspection by the Civil Aviation Authority.

When the Department of Aviation closed the Broadmeadow airfield and the Newcastle Aero Club relocated to the Rutherford airfield, Keith knew it was time to build an airfield closer to Newcastle. Acquiring miner’s rights and a 25yr lease over 27 acres of scrub & swampy land at Pelican in 1959, he would drain, clear and fill the land with thousands of tonnes of fill from our local coal mines using a manual grader and dynamite.

Not one to rest on his laurels, Keith Hilder referred often to his greater plan – his vision for the future of passenger aircraft. With remarkable courage, he established Aeropelican Air Services in 1968, commencing operations in 1971.

At the time of Keith’s passing in 1976, his Newcastle-based Hilder family owned Aeropelican Air Services. Sold in 1980 to Masling Airlines, it operated services for its associated company Ansett Australia. Ansett Australia’s collapse in September 2001, placed Aeropelican into administration to be acquired by International Air Parts in April 2002. The airline entered into a commercial agreement with Regional Express Airline in 2003 and commenced services from Sydney to Newcastle’s other airport, Williamtown in 2004. The end of a long era, March 2005 saw the airline discontinue service. 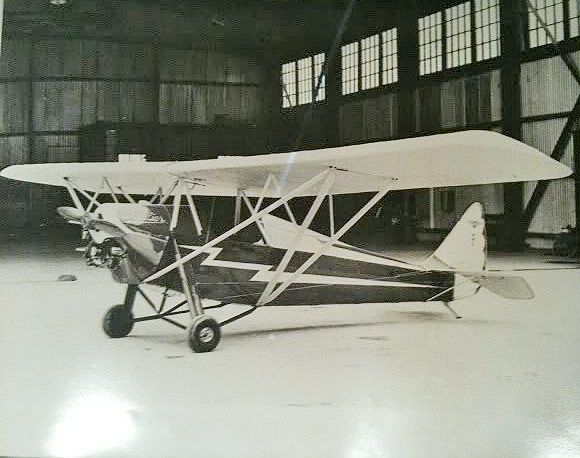 We can only imagine his exuberance when the first plane, an old tiger moth, landed on the new airfield. Keith then moved quickly to acquire his Cessna 402 VH-MWE. Holding firm to his vision, he pursued the Department of Civil Aviation for his charter and aerial licence, which he gained in 1962, before securing permission to provide general aviation operations. Being granted a special licence to fly a scheduled service between the airport and Sydney in 1967 was a true breakthrough. Battling on against bureaucracy for over four years, he obtained Aeropelican’s full charter licence in 1971.

Since the withdrawal of Aeropelican, there have been numerous attempts to restore the airport as an aviation facility. Mirvac development group held the site for some years, before surrendering it to the market in 2013.

In July 2014, with deep ties to the history of the site and with great respect for Keith Hilder’s vision, negotiations led by Airborne Windsports, Matt Hall Racing, Newcastle Helicopters, Skydive the Beach and Beyond and a private investor concluded successfully. Airport upgrade works commenced almost immediately with existing facilities upgraded and leased to owners and other users.

At YLMQ, we find Keith’s incredible foresight a limitless source of motivation. According to his grandson Glen Hilder, Keith believed vertical take-off landing (VTOL) aircraft were the way of the future. This vision is likely to come to come to fruition as engines and wing and rotor designs become more efficient. Partial electric power is becoming a reality and VTOL aircraft require less area to operate, using a combination of wings and rotor to fly. The rotor can be powered for take off and convert to gyro (unpowered) for flight and then re-powered to land. Many years on, Keith’s vision continues inform and inspire the aviator’s dream.

Lake Macquarie City Council had foresight in zoning the airport as airport and related infrastructure to protect it from other types of development. This will allow the consortium to move forward with their exciting plan for the site.

YLMQ wishes to acknowledge the assistance of Keith’s grandson, Glen Hilder, and Wikipedia in the writing of this article. Link.